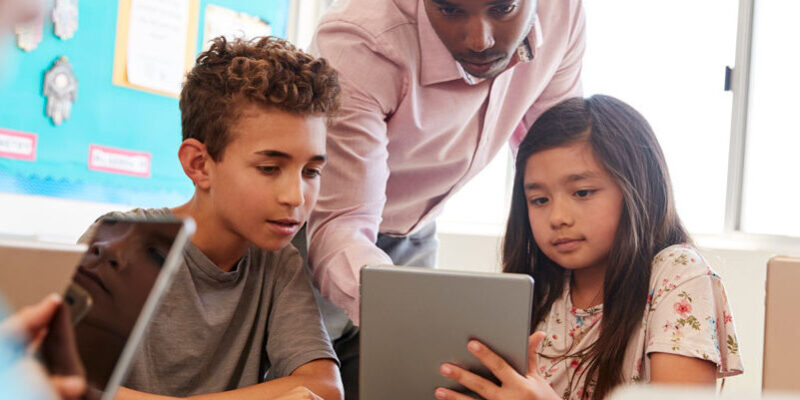 MISSION | The mission of Hillel Academy of Pittsburgh, an Orthodox Jewish Day School, is to graduate young men and women with unlimited capacity to compete in a superior manner in any challenge they undertake.

SERVICING | Total of 474 computers, devices, and office appliances that need to connect to the network

Hillel Academy of Pittsburgh’s
IT and Tech Obstacles

Hillel Academy had more than 200 school-owned computers and devices that weren’t being centrally managed, more than 100 personal devices that were brought onto the network by teachers and students without proper cybersecurity monitoring, as well as office and network appliances in the network that weren’t following prescribed IT strategies. Everyone was trying to get online, but nothing was working reliably and securely.

Impact of the FSA Consulting IT & Tech Solutions

“Evan and his team have taken great care of us. The team at FSA Consulting finds a way to roll with whatever last-minute curve ball we throw at them. We’re dealing with children – and surprises come up – and it’s great knowing that the FSA Consulting team has all of our technology needs covered.”

The first step is to revamp Hillel Academy’s entire computer network – identifying the types of different traffic and prioritizing them on to different network segments, or vLANs. With vLANs, important video conferencing and audio calls are handled with a higher network priority and aren’t affected and interrupted by less important traffic such as guests accessing Wi-Fi.

After defining the structure and hierarchy of network traffic, FSA further solidified Hillel Academy’s cybersecurity. Wi-Fi access is now available based on the type of connecting device, who is trying to access the network, and the intent – users have to receive access to join Hillel Academy’s computer network. Next, FSA designed and implemented a Bring-Your-Own-Device policy that allows teachers and students to connect their laptops and devices during class. This policy maintains tight control of Hillel Academy’s secure network environment and mitigates potential security risk of connecting outside devices.

Finally, FSA implemented strict web filtering policies to ensure Hillel Academy’s network remains a safe and productive place for Pittsburgh’s young minds to grow and develop. The web filtering prevents students from being exposed to unsavory content on the Internet while still allowing administrators to access sites necessary for their jobs.

We are proud of the work we did to rebuild, strengthen, and secure Hillel Academy’s computer network.

If your business or office has cybersecurity or network issues that need to be resolved, let us help you!

FSA Consulting provides full-service IT solutions dedicated to removing any technological barrier that may be holding your business back. We offer a suite of managed services ranging from broadband to security and anything that gets in between you and your vision.

Get Our Quarterly Newsletter